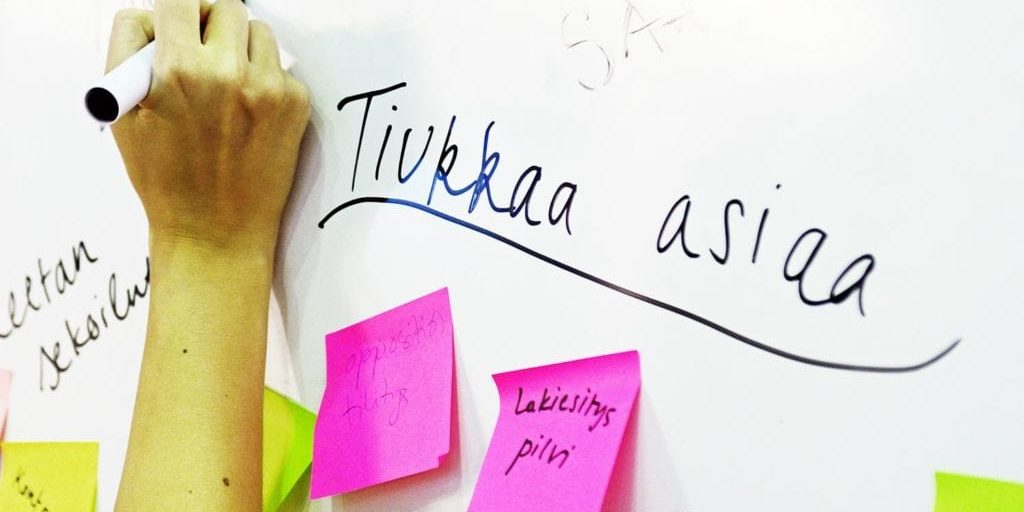 Come and hear how to create successful media innovations! The speakers are Wolt co-founder Juhani Mykkänen and Uutisraivaaja winners Lucify and Kuka. Drinks and snacks are served. The event is open for everyone! Come and meet enthusiastic people working with media innovations, and learn new!

The doors will open at 5.30pm. At 6pm Juhani Mykkänen will tell five things he would bring from the startup world if he had to make a zillion dollars with media innovations. At approximately 6.30pm Uutisraivaaja Media Innovation Challenge winners 2015 Kuka and Lucify will talk about creating media innovations. Kuka is an expert search to help journalists find qualified sources. Lucify develops interactive data visualizations, and it’s visualization of asylum seekers in Europe has been  published for example in The Huffington Post and The Independent. The event is facilitated by Uutisraivaaja coordinator Tanja Aitamurto. The event will continue with Q&A from the audience and end up with networking.