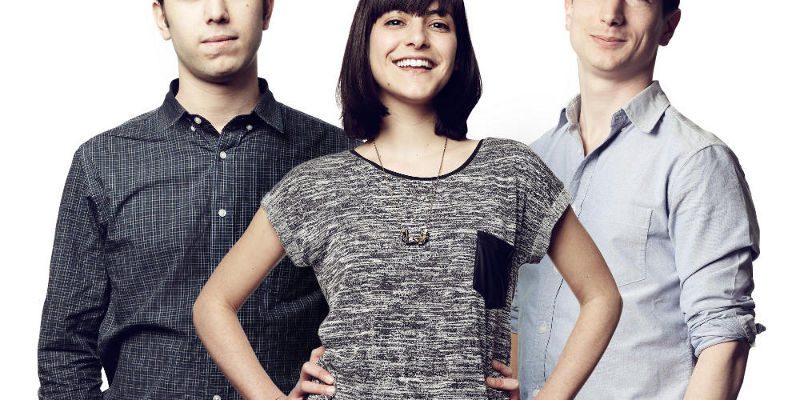 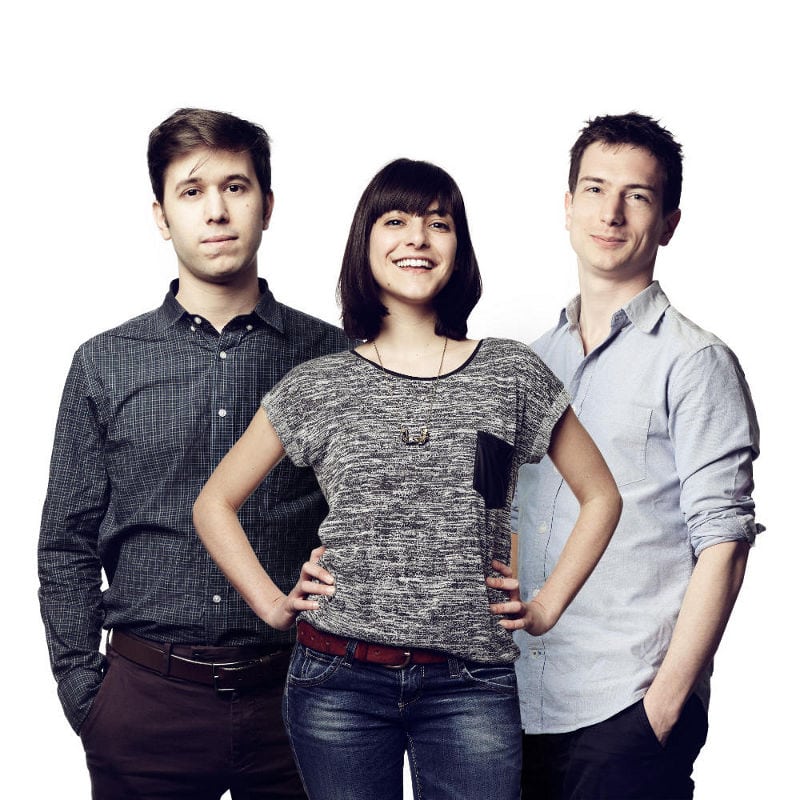 Pierre, Anne-Lise and Nicolas of Journalism++.

One of the former Uutisraivaaja finalists was team InfluenceNetworks, Nicolas Kayser-Bril and Pierre Romera. Thay participated in the first competition in 2011. Nicolas told us what they have been up to since.

What happened to InfluenceNetworks since Uutisraivaaja, does the project still exist?

At the time of the second round, our employer was busy driving the company we worked at at the time (OWNI) in the ground. Pierre and I left before the decision of the jury was made. We tried to take the project with us but our employer refused, arguing that they would continue it; which they never did (the company folded one year later).

It’s all in the past now, but do you think the project would have been successful had you had the chance to go on with it?

Impossible to say, but probably not. We were very early in network visualization but very few companies were successful at it. Kumu.io is still alive, but I don’t know about its revenues and investors. The one that’s thriving, Linkurious, decided to build an offline app from the start, which we wouldn’t have done anyways. We created a product similar to InfluenceNetworks later (called Detective.io), which failed totally.

What have you and Pierre been up to since the competition, career-wise?

We created our own company, Journalism++, soon after. We’re closing down after an amazing five years of trying things in journalism. We found it impossible to sustain journalistic work based on an agency model, where we produced visualizations and tools for clients. We complemented this income with grants and Uutisraivaaja-like subsidies. This model could be reasonably profitable but did not let us lead ambitious journalistic activities, hence our decision to move on to other projects.

What kind of influence did the competition have on you professionally?

It was a first step into building products. Were it not for Uutisraivaaja, we might not have had the enthusiasm to create our own thing.

What were the most important lessons from Uutisraivaaja?

Springtime in Helsinki can be pretty cold, do take a coat with you.