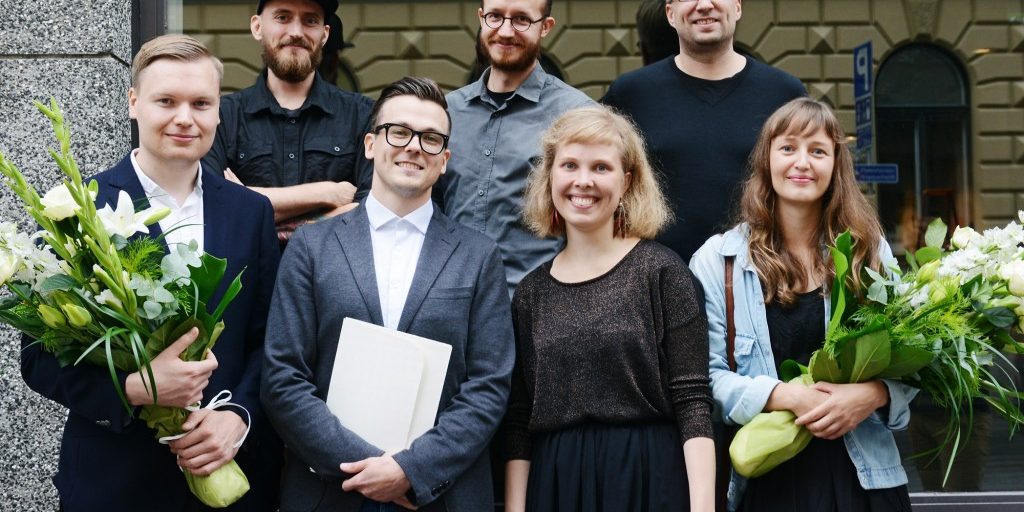 Teams Kuka and Lucify have won the 3rd Uutisraivaaja media innovation competition. The winning teams split the grand prize of 250 000 euros. The winners were chosen by the Uutisraivaaja jury in Helsinki on September 17th.

Kuka is a service that brings journalists and experts together. With Kuka, journalists can search and find experts from different research organizations. Kuka wants to diversify the pool of experts who are being interviewed and bring new voices to the media.

Lucify is a tool for newsrooms that helps to make an article or piece of news more concrete and personal for the reader. By using Lucify, it is possible to add a component to an online article, and by using this component the reader can test what kind of an impact a piece of news has on his or her life.

Uutisraivaaja is a media innovation competition, organized by the Helsingin Sanomat Foundation. The competition drew 64 applications. The jury chose the 5 finalists in February, and each finalist team received a seed funding of 10 000 euros to develop their projects further.