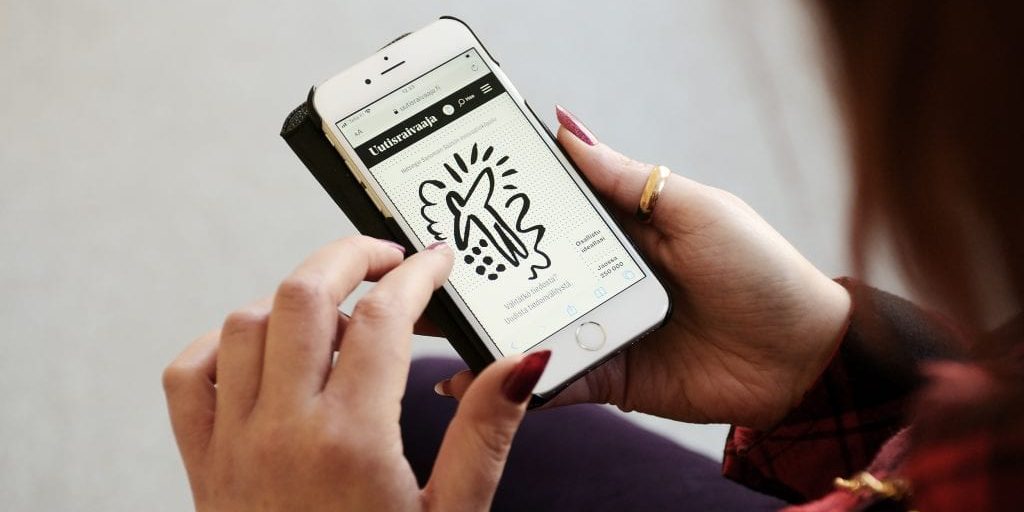 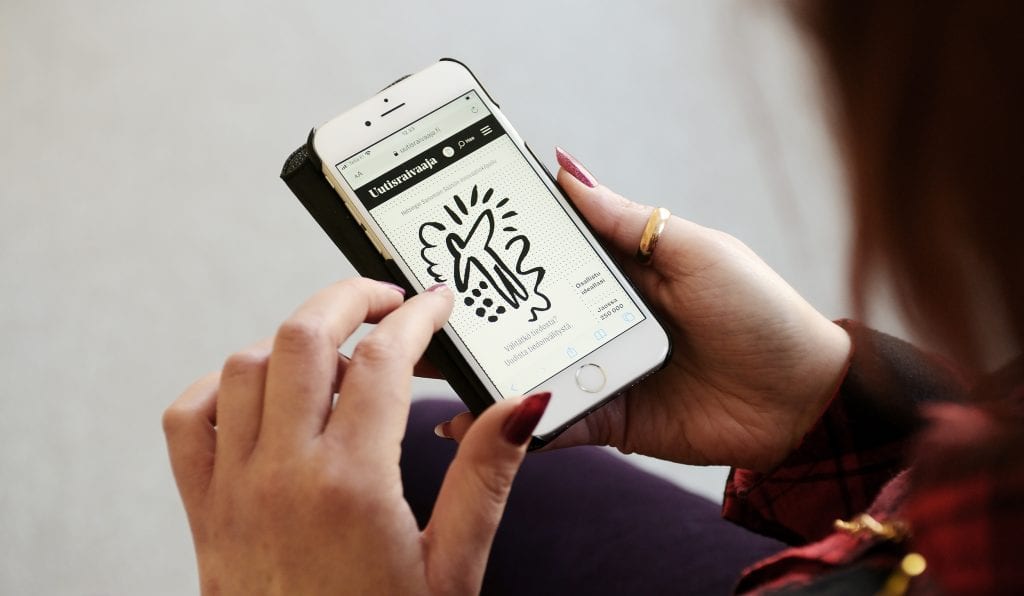 Uutisraivaaja is a media innovation contest organized by the Helsingin Sanomat Foundation. The contest seeks timely and societally significant journalistic projects, which apply new technologies. Uutisraivaaja’s goal is to advance innovations in journalism.

The journalistic project can be a news story, feature article or represent any other genre chosen by the applicant. The projects executed with funding from the Uutisraivaaja contest have to be freely accessible online without the reader needing to pay for them, i.e. the projects cannot be published behind a paywall. The project owners can also sell and publish their projects in any media (e.g. newspaper, radio, television etc.).

The Uutisraivaaja contest is open for everyone. Uutisraivaaja welcomes applications from teams that have at least two members, groups, associations, organizations and companies. Uutisraivaaja wants to encourage both more and less experienced participants to apply.

You can participate in the Uutisraivaaja Media Innovation Challenge by submitting your proposal for a journalistic project in an online application form. The deadline for the applications is April 12, 2023 at noon Finland time. The decisions will be publicized in May 2023. The funded projects have to be finalized and published by the end of May 2024.