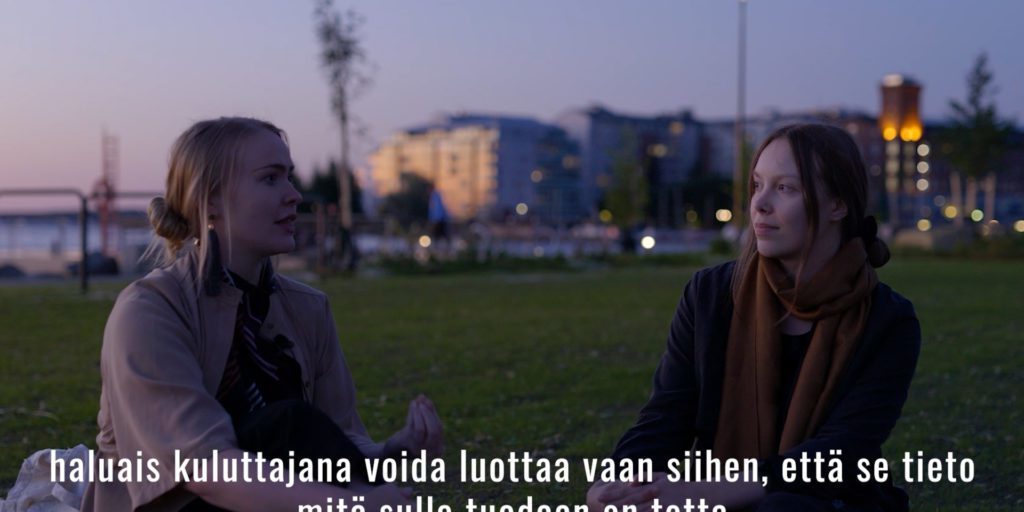 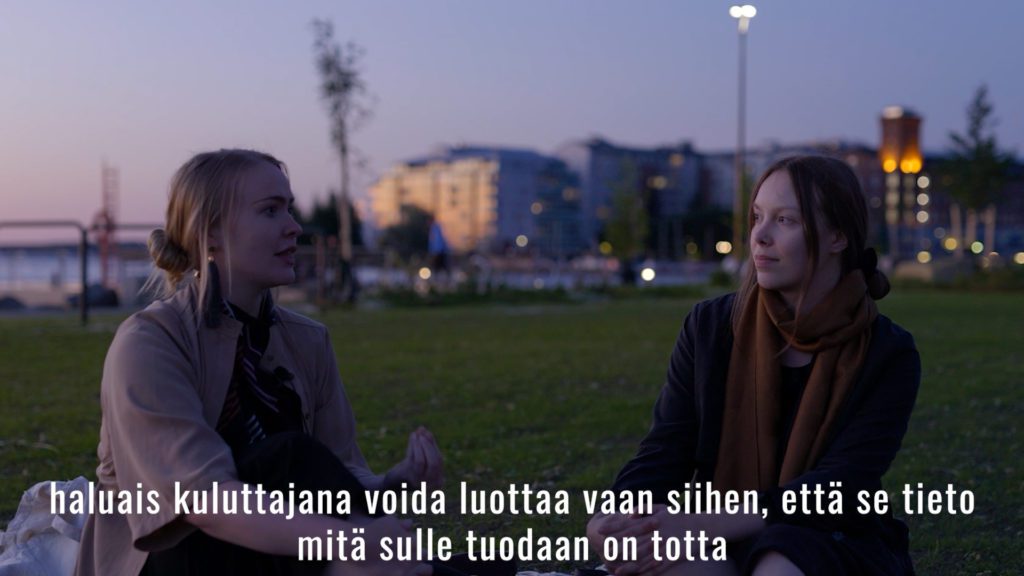 We started the trip from Spain with the fear of the setbacks caused by the pandemic. Despite the initial fear, we have been able to fulfill our plans according to our plan. We started September with all the material filmed, ready to edit after two months trip to Finland sharing conversations with professionals from the world of communication, researchers and society about the problem of overinformation, misinformation and the dangerous mix that they represent together.

Studying the Finnish context in depth has also raised new questions when comparing it with other European contexts that we know closely. Despite the magnitude of the subject, we return with more focused ideas where to lead the project and a clearer horizon with a lot of material speaking for the importance of critical thinking, of being awake. We are also launching the project’s social media that will serve as a content platform for the workshops that we are preparing at the Päivälehti Museum in Helsinki and Museum Center Vapriikki in Tampere during the month of November.

After these past months of work, we have understood the need to reflect on these problems and the immensity of the questions it raises, but accepting the complexity of the world and facing the big questions in a critical, deep and calm manner has always been one of the pillars below Project Caverna.

We will edit the material in parallel with the preparation of the workshops and the team will be back in Finland in mid-October to prepare the final block of the project. We have also established a collaboration with the Finnish Society for Media Education (Mediakasvatusseura) through which we will design a website where we will integrate all the pedagogical materials and documentaries that we are making.

We return to Spain, to the cave. But not for long!