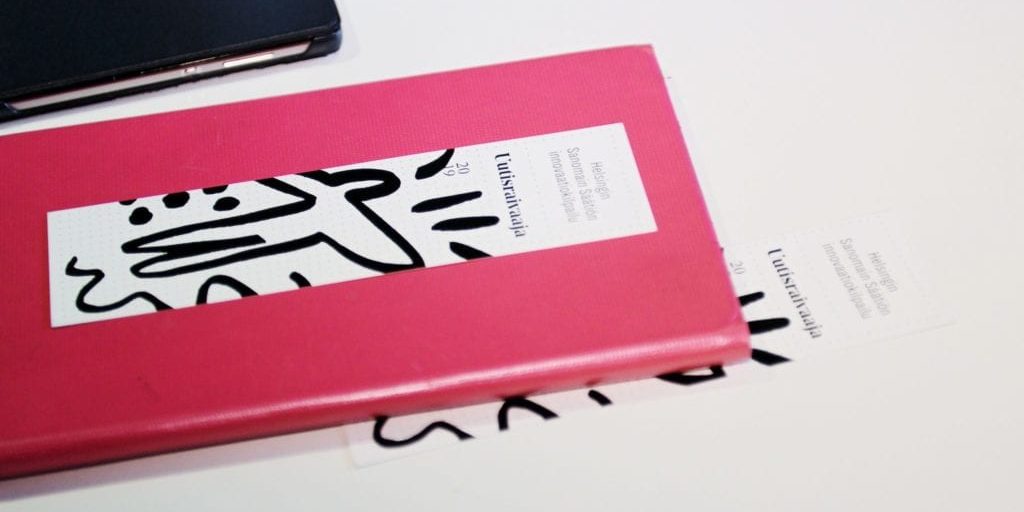 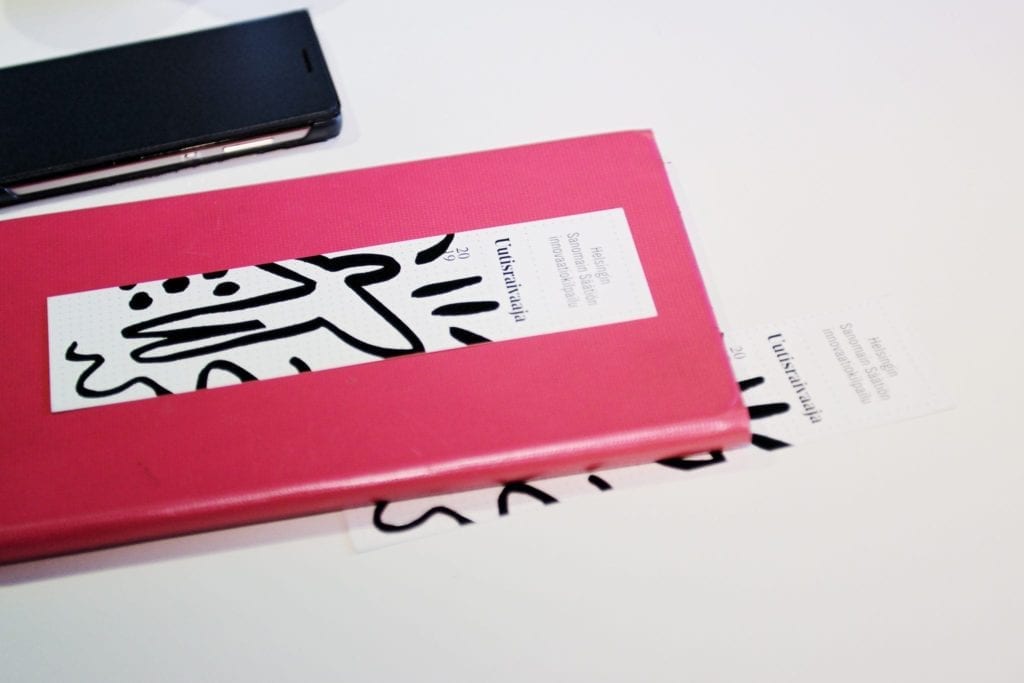 Finalists for the Uutisraivaaja season 2018-2019 have been chosen. Photo: Ida Pimenoff.

Five teams compete for the title of Uutisraivaaja 2019 and the maximum award of 250,000 euros.

The Uutisraivaaja jury chose the finalists on Friday, March 22. The winner or winners of the media innovation challenge will be chosen among these teams.

The finalist projects are:

The finalists receive 10,000 euros of seed funding to develop their projects further. In the coming 6–7 months they will also have experienced media and business mentors to counsel their work. The winner or winners of the Uutisraivaaja Media Innovation Challenge will be announced in the fall 2019.

The fifth round of the Uutisraivaaja contest received a total of 55 applications. The level of projects was in general high and many promising applicants had to be left out of the finals.

The goal of the innovation challenge is to support ideas that develop media, journalism, and the distribution of information at large. The contest is organized by the Helsingin Sanomat Foundation.

The finalists will report on their experiences and progress in the Uutisraivaaja blog.