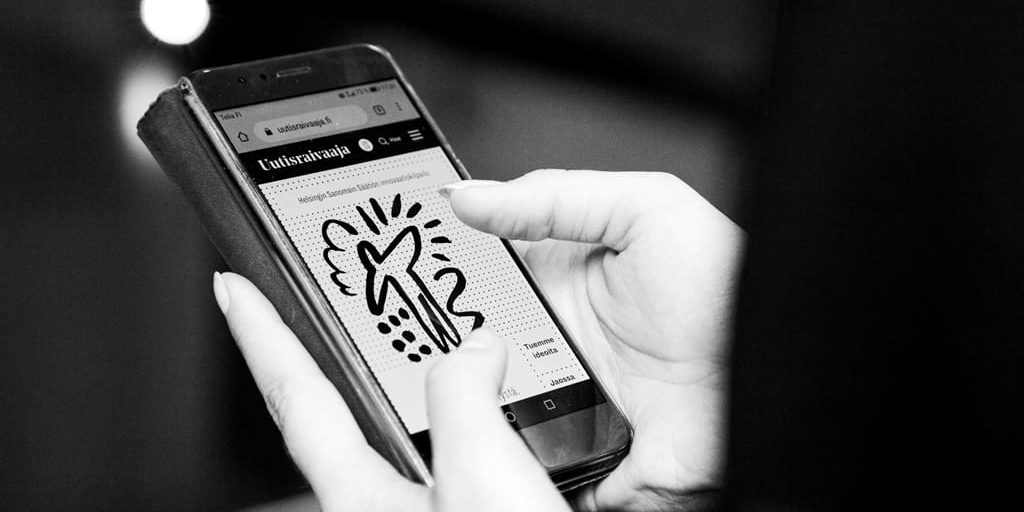 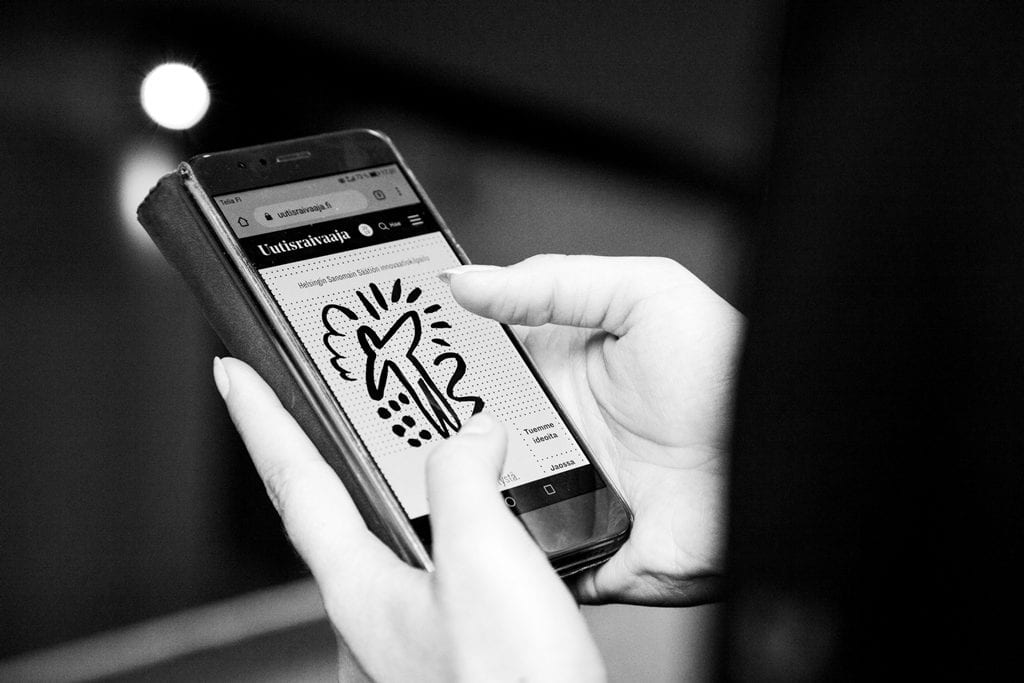 Who takes home the Uutisraivaaja Award in the autumn 2019? What have the finalist teams accomplished during the last six months? We are soon to find out as the Uutisraivaaja season 2018–2019 is coming to its end.

The final event of the Uutisraivaaja Media Innovation Challenge takes place on October 23 in Helsinki. The evening will include pitches of the finalist teams and a very interesting keynote speech: we are excited to announce Alan Rusbridger as the keynote speaker of the event. 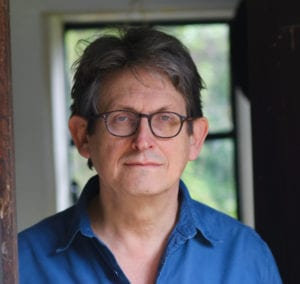 Alan Rusbridger is the former editor-in-chief of The Guardian and Principal of the Lady Margaret Hall, Oxford. He will discuss the topic “Breaking News: Turning trust into a business model”.

The event will be streamed live so that everyone can follow. The programme starts at 5.30 pm Finnish time (UTC+3), and lasts about 1.5 hours. We will speak Finnish and English.

Click here for the live stream. The event at the Musiikkitalo venue in Helsinki is invitation-only.

Five teams have made it to the finalist phase in the fifth round of the Uutisraivaaja Media Innovation Challenge. The projects are called Comcom, Diversity Meter, Kansalaiskide, RARE and Voconaut.

To learn more about what the teams are working on, see their short presentations here.

The maximum award in Uutisraivaaja is 250,000 euros. The award is meant for developing the project further. For the finalist phase, the teams received seed funding (10,000 euros each), and have had a chance to work with experienced mentors from the media and innovation field.

The finalists were chosen in March 2019 among 55 applications.

Support for innovations since 2010

The Helsingin Sanomat Foundation has organized the Uutisraivaaja Media Innovation Challenge since 2010. The contest seeks new ideas that develop media, journalism, or the distribution of information at large.

The innovation challenge has been organized four times before. The previous winners include, for instance, Long Play, Frameright and Tripsteri. To learn more about Uutisraivaaja, visit here.