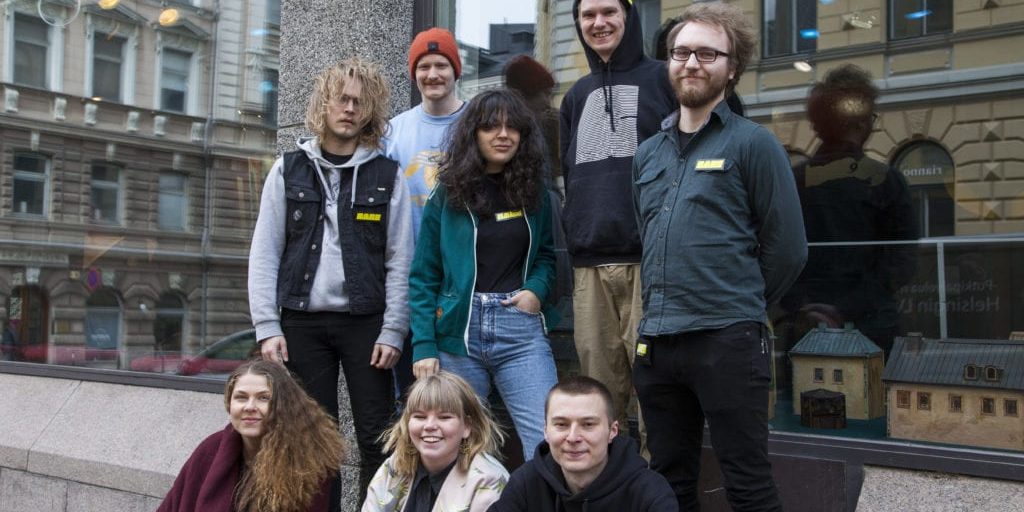 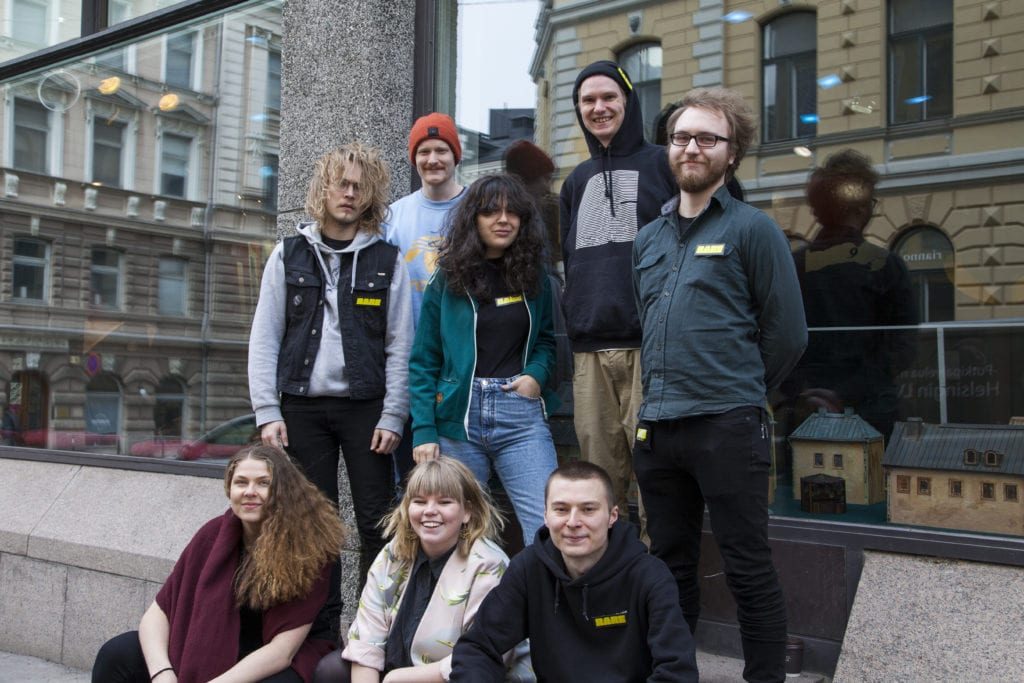 The winner of the Uutisraivaaja Media Innovation Challenge in the season 2018–2019 is RARE. RARE is a new media for the young by the young that brings journalistic content to where the youth are, in ways that they are used to consuming media.

RARE produces journalism for instance to social media and has taken it into the form of public events. The team’s work bases on the sustainable development goals.

However, the level of the Uutisraivaaja finalists was in general very high in this season. The other four teams that made it to the finalist phase were Comcom, Kansalaiskide, Diversity Meter and Voconaut. The finalists were chosen in March among 55 applications. All teams made plenty of progress during the finalist phase.

The Uutisraivaaja winner was announced on Wednesday 23 October in an event held in Helsinki.

The Uutisraivaaja Media Innovation Challenge is organized by the Helsingin Sanomat Foundation. The contest seeks new ideas for developing media, journalism, or the distribution of information at large. With the contest the foundation wants to support innovation in the constantly transforming and challenging media field.

The Uutisraivaaja contest was now organized for the fifth time. As in the previous rounds, the finalists received seed funding and had also mentors to support in the development work.